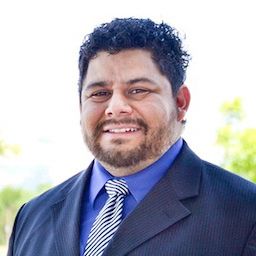 Since 2006, Kevin has been helping consumers against businesses large and small. He has handled cases involving vehicles worth a quarter of a million dollars and computer products which cost a couple of hundred dollars. He has helped people fight corporations like Ford and Dell, and he has also helped with scams by corner car lots and storefront operations. His focus is on helping individuals recover from mistreatment.

Kevin’s own practice, the Law Offices of Kevin Faulk, opened in 2013. The focus of the firm is on being a listening ear to any problems and offering help in situations that other attorneys think are too small to handle.

​Kevin came to the Bay Area in 2006, when he moved here to marry his wife, Bethany. They have four children and have enjoyed being part of the community, especially through foster care and community theater.

If you have a problem with a car dealer, a manufacturer, an old debt, a collector harassing you, or anything else that you need to talk to someone about, please call us.